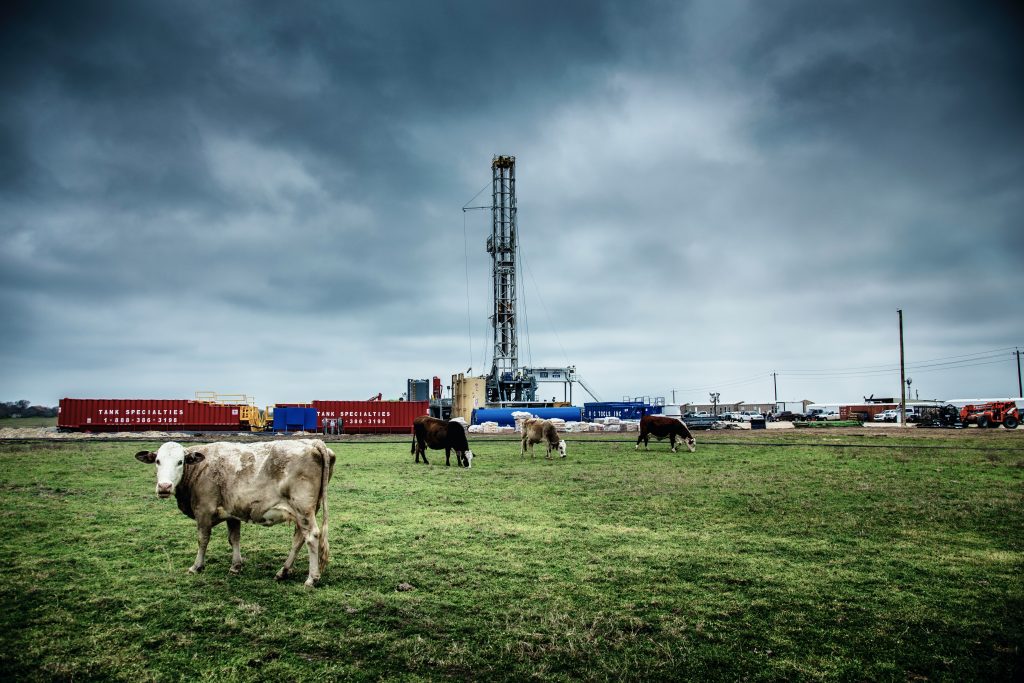 Harris Energy Group, engages in the development of oil and natural gas in the United States, primarily in Texas, Oklahoma and Louisiana.

Texas is the nation’s leading producer of both oil and natural gas. Texas holds almost a quarter of the nation’s oil reserves and about 30 percent of America’s natural gas reserves. Texas added 2.1 billion barrels of crude oil and lease condensate proved reserves (the largest increase of any state in 2014), with an increase over five times that of North Dakota, the state with the second largest increase in 2014. Texas also has more than a quarter of the country’s petroleum refining capacity, with a total of 27 refineries capable of processing more than 4.7 million barrels of oil per day.

Louisiana is the second largest producer of natural gas in the United States, including production of natural gas from the Louisiana Outer Continental Shelf (OCS), and fifth largest excluding the OCS. Louisiana is the nation’s fourth largest producer of oil, excluding offshore areas. Louisiana has the sixth largest shale gas reserves of any state, according to data from 2013. Louisiana is second only to Texas in both total and operating refinery capacity, with 19 operating refineries, as of January 2014. Louisiana has some of the largest import terminals for natural gas and oil in the country, as well as some of the largest storage capacities nationwide.

Oklahoma is the seventh largest producer of crude oil in the United States. Oklahoma is the third largest producer of natural gas in the United States. Oklahoma produces more than three percent of the nation’s oil and ten percent of the domestic natural gas supply. Oklahoma’s proven reserves of natural gas have been increasing in recent years, as technology has improved and more discoveries have been made. Oklahoma has five operating petroleum refineries with a combined daily capacity of over 500,000 barrels per day (3% of the total U.S. operating distillation capacity), as of January 2014. 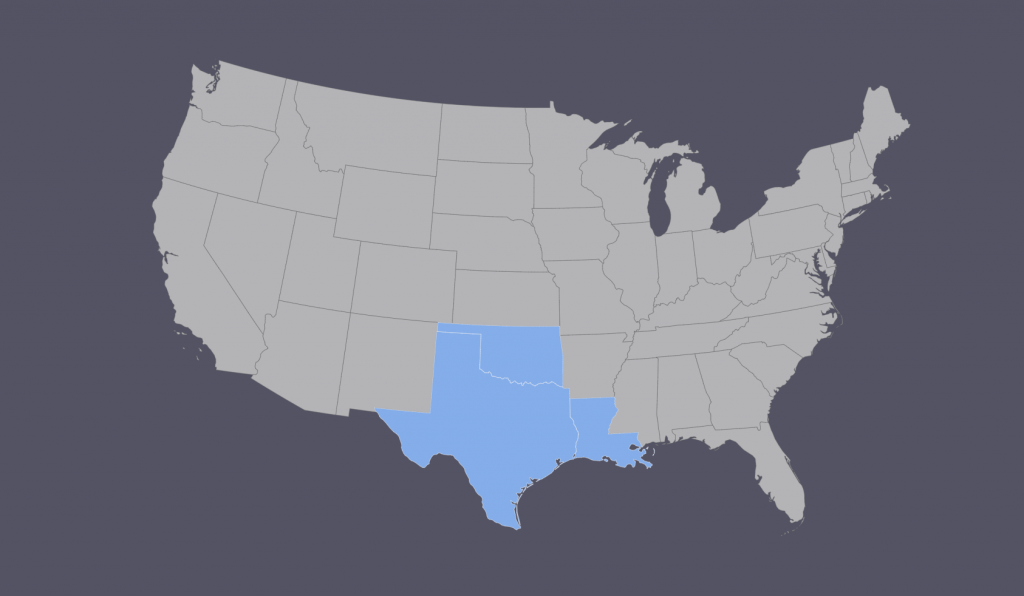